Great things can come from throwaway comments. Like one Jess’ friend made back in 2013. While enjoying dinner at Jess’ house, her friend commented that she wished that she could pay Jess to cook meals for her during the week.

The idea was sown, and after starting out via word of mouth, Jess began selling meals from her pink house. However, word spread quickly, so in February last year she opened her flagship store in Herne Bay to cater for demand, which was followed by a second branch in in Remuera.

Now the time poor, or culinary challenged among us, can enjoy freshly cooked, healthy convenience food in single, frozen, or ready to eat portions. Meals of the day are popped on the website (think Shepherd’s Pie, Lasagne, or a gourmet Mac&Cheese) along with three salad options. You might want to treat yourself to some of the deli-goods, cabinet items, or a coffee while you’re at it.

Both stores are open until 7, making it easy to swing by after work. And if you have a special occasion coming up, Jess’ Underground Kitchen now cater events too.

Coffee with a side of Character 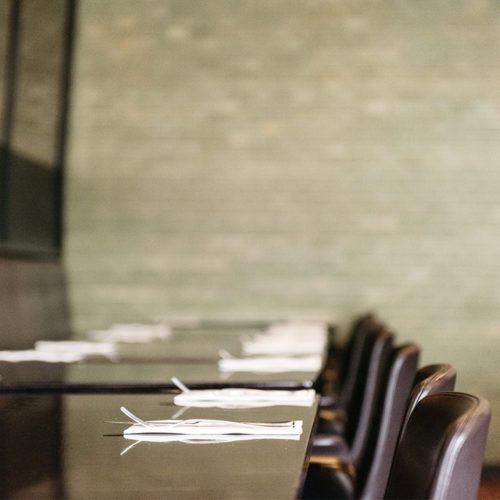 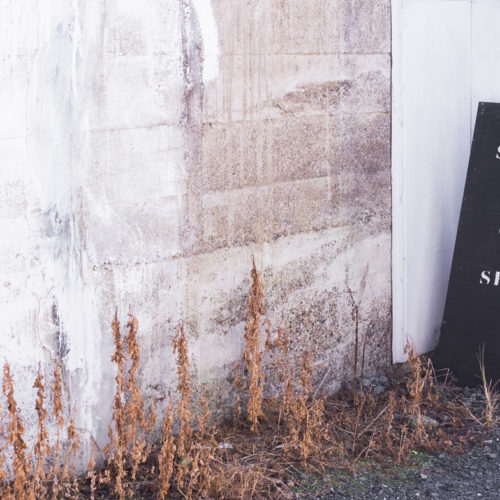 Welcome to our World

A place where city fringe buzz melds seamlessly with a laid-back lifestyle. Discover the area we live and work in here.